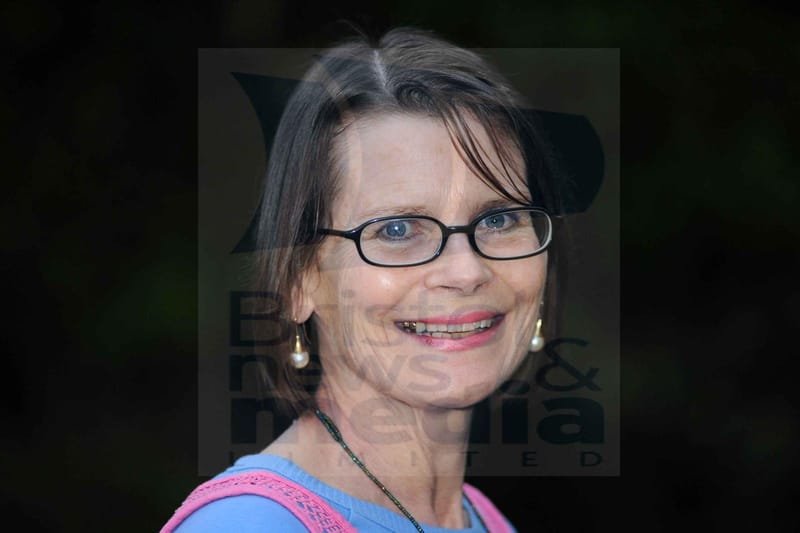 “Anian Straits” was a mythical body of ocean at the North Pole where a new trading route to the Orient was widely thought to exist. The temptation to become a pioneer discoverer attracted an experienced and bold sea captain from Hull, who knew personally many of the earlier Arctic explorers. The efforts of Luke Fox to gain permission from King Charles alerted a rival, previously the Lord Mayor of Bristol, Thomas James, who exerted his influence to delay the expedition. Sailing within a day or two of one another, these twin voyages departed Great Britain in 1632 and this work documents their adventures and background; the original logs thought later inspiration for Samuel Taylor Coleridge’s “Rime of the Ancient Mariner.”

While entertaining a reader with fast-moving, perilous marine adventures, this modern history book includes illustrations and rare maps. Its theme is also relevant across the subjects of geography, English romantic poets and linguistics. Furthermore, it addresses the gap in exploratory maritime recording, since these intrepid ancient mariners have been overlooked, despite being the most relevant roots to modern literature and discovery. This is an important work that will appeal to secondary and university students alike, with free primary sourcing as an aid to tutors.

“No other work of this topic and era is available in such an accessible format,” Lloyd says, adding, “These colourful characters are as human, inspirational and approachable — even endearing — equally now as then, several centuries in the past.”

Van Fox Lloyd graduated with an English honors degree in 2002 and is now retired. She lives in a quiet Bristol village and began “Anian Straits,” her first published book, seven years ago after discovering the work of 19th century Miller Christy. Lloyd has applied her unique skill in translating original 17th century text into modern vocabulary and comprehension for students and she is the first to uncover genuine links to the important romantic poets.

The author is pleased to receive your feedback and comments, contact Van at nesslloyd@outlook.com