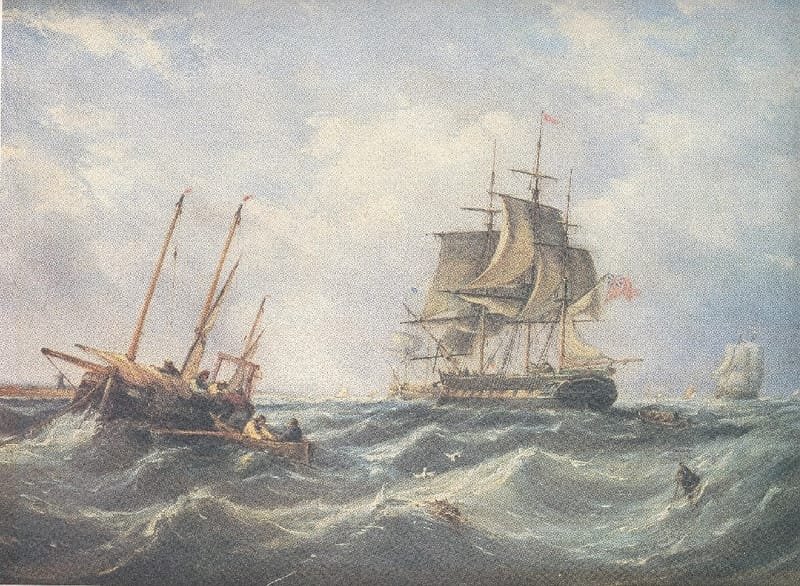 Currently the Agent Access Media is working on a Hollywood Treatment of Anian Straits so that a screenplay might be developed by film production companies.

From the book:  "If Luke went along with Tom on anything, it was due to being his guest on board The Henrietta Maria and he had already discussed strategy with his master, hoping to elicit more information from their host than mere boasting would achieve.  “He said I was to winter.  I told him he had a copy of my Commission, as also of my Letters, that I was limited, but so having sought all this bay east from Port Nelson, both my men and myself having visibly seen all this land along, that I must next see the NW from Nottingham, as both he and I were instructed and this I would perform after I had joined Hudson’s west bay with the land ahead of me.”  Christy thought in his Introduction that their Instructions were identical.  He says, “ Sir Thomas Rowe had suggested that, in drawing up the Instructions to Captain James and Captain Fox respectively, the Bristol Adventurers should consult with the London Adventurers for mutual advantage.”  The master’s log reads, “This 30th we came aboard of Captain James.  I had much ado for all his promise (Captain Fox) to get him aboard and when we were there, we stayed most of the night, when we understood he (Captain James) had made no discovery to the north of Sea Horse Point, nor had he been to the northwards of 59.30, but had been in danger of losing his ship twice.  He wants that we should agree upon wintering near together at the end of summer, but our captain would not hear of it upon no terms, for he was determined to go home.  Before Captain James, I promised the captain that when he had finished with the south discovery that I would go northwards and if anything should befall us, he (Captain James) might give information on his return home.”  Luke’s various observations on this important encounter are recorded by him in notes, including, “It was enough for us” (himself and his master) “that we had so great odds in the discovery.”  The two captains may have had similar intentions, but Luke easily succeeded in carrying out the orders and even in attaining more northerly latitude, whereas Tom was only able to reach the western shore of the bay, two degrees further south.  “We parted not until the next morning’s dawning and this 17 hours were the worst spent of any time of my discovery! “